The Iraqi government has announced that federal government border guards will be deployed on the border with Turkey and Iran.

by Firaz Dağ
in All News, Editorial, Headline, Kurdistan, Middle East
A A
0 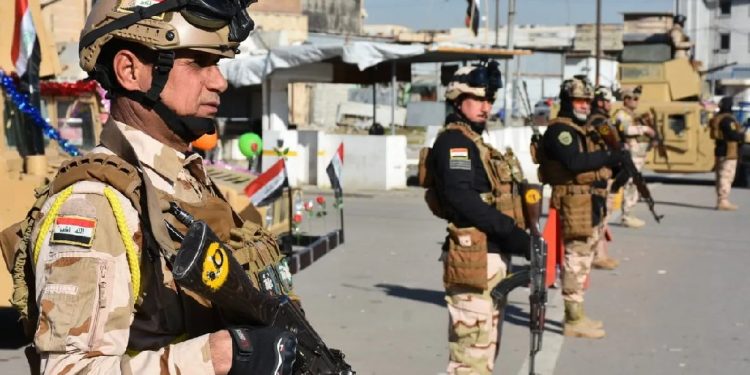 NEWS CENTER – After a security meeting chaired by Prime Minister Mohammad Shia Al Sudani, the authorities decided to “actuate the plan to deploy Iraqi border guards along the border with Turkey and Iran.” Currently, the borders of the Kurdistan region are held by peshmerga forces under the direction of the Iraqi Ministry of Defense.

In a written statement from Baghdad, it was stated that the plan would be designed “in coordination with the Kurdistan region government and the Peshmerga Ministry”. On Tuesday, a peshmerga delegation met with representatives of the Iraqi Ministry of Interior and Defense.

According to the statement, the parties had agreed on a strategy aimed at strengthening border security.

The decision was taken after Iran and Turkish states escalated their attacks.

YOUR SILENCE KILLS - International Silence and the Role of the OPCW